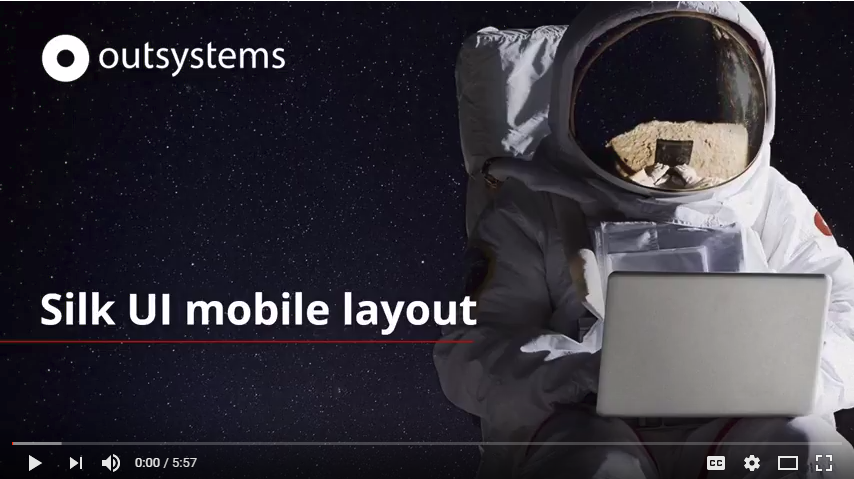 Check this out! Learn to build a mobile app in just two hours with #Outsystems Low code is the way to go! https://t.co/N8exEvzYrk #lowcode
Read More
Total design overhaul on the Outsystems blog. Check it out here for great articles on #webdevelopment and… https://t.co/gH9iM8XdSz
Read More 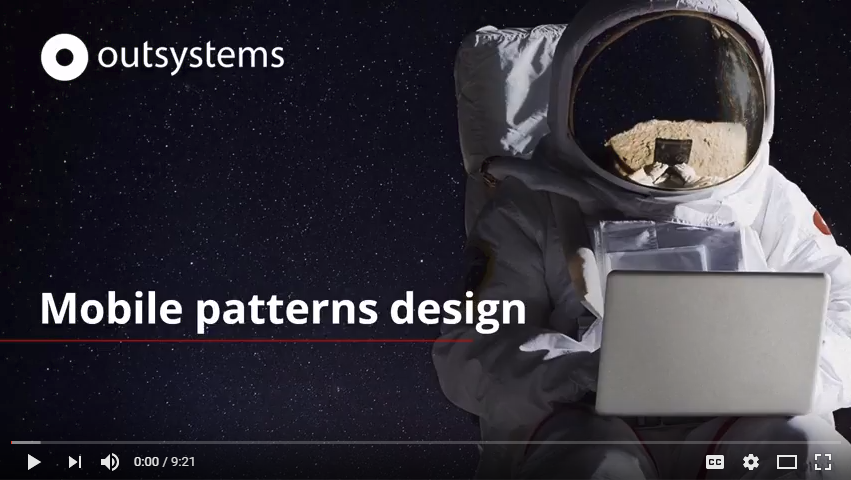 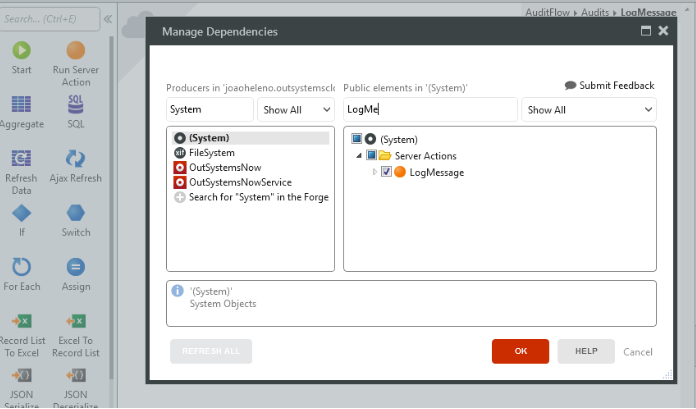 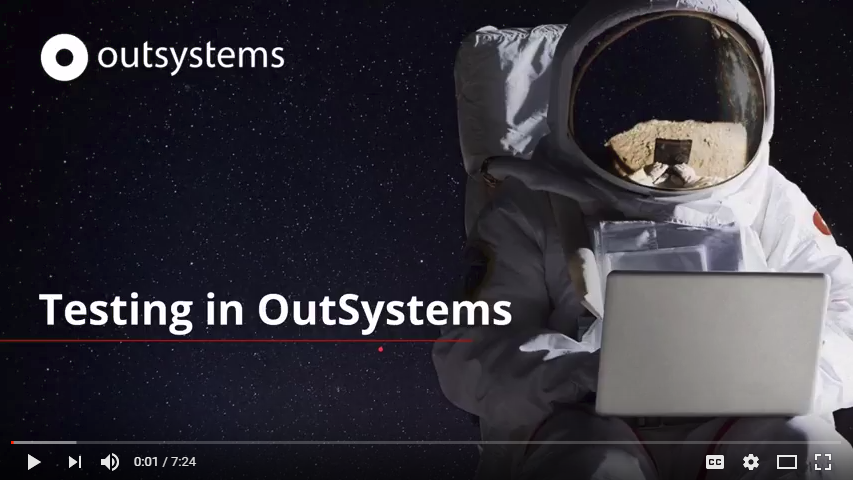 Understand the role a tester plays during development and the types of tests that could be run with OutSystems.… https://t.co/fYewMNZfr7
Read More
Outsystems Service Studio Demo: Creating a new pattern – 5 star rating https://t.co/znyIIZhPUB via @YouTube #outsystems
Read More 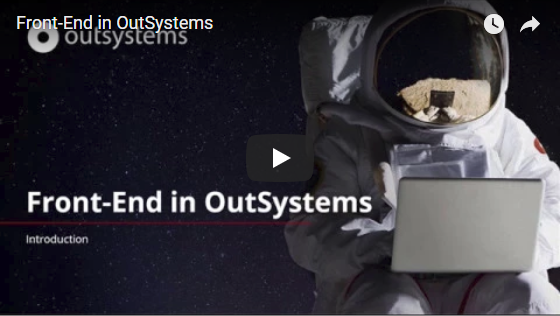 ﻿ This Front-End in Outsystems video covers the basics of getting started in the Outsystems platform if you are a front end developer. For the entire guided path, register in the path at Outsystems.com. Thousands of customers worldwide trust OutSystems, the number one low-code platform for rapid application development. OutSystems is the only solution that
Read More 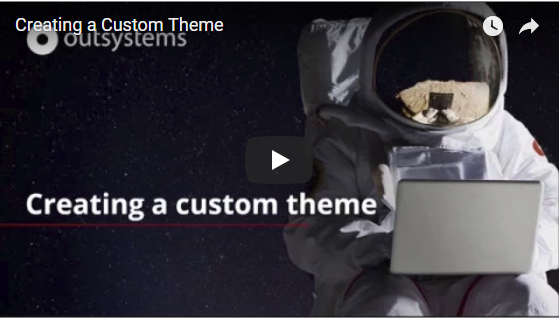 This video covers the basics of how to create your own theme in Outsystem, providing a custom user interface for your mobile applications. To enroll in the entire guided path, register at Outsystems.com. With Outsystems, you can replace the complex world of building apps with offline data synchronization, native device access, and on-device business logic
Read More